← more from
Aloha Got Soul
Get fresh music recommendations delivered to your inbox every Friday.

The Rhythm Of Life 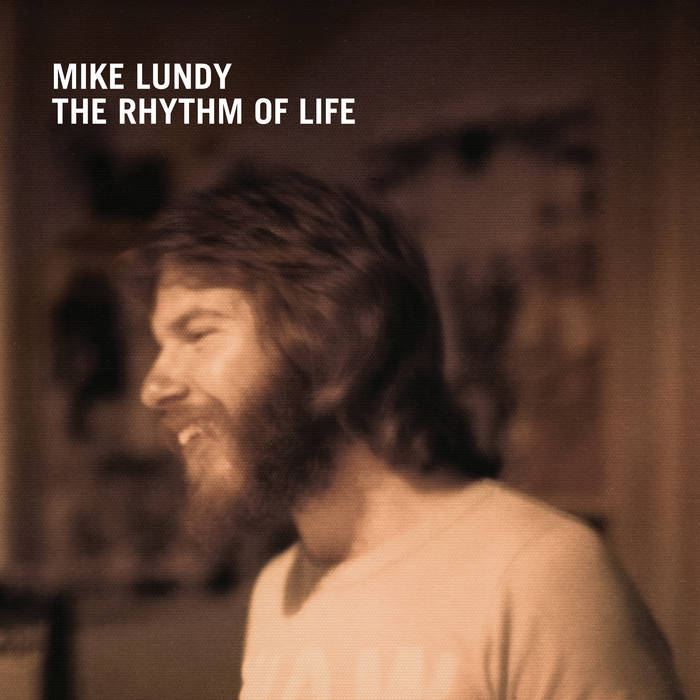 DJ RAH The bass on this track will make your heart go thumpety thump and your feet go BUMPETY BUMP! Absolutely love the melodies and rhythms Lundy creates with his sound. Favorite track: So Sassy.

Twistedsoul This is an outstanding album that touches on R&B, soul and funk skipping over tracks on this one is not an option as each track fits perfectly in its artful arrangement. Once again Aloha Got Soul come up with the goods, and I’m looking forward to seeing what other treasures they dig up from the Pacific Island. Favorite track: The Rhythm Of Life.

michael rütten …and many more fave tracks on this, listen closely to the words in "rhythm of life" - and then take your life easier. what an album ! feel good music par excellence. little bit of mizell brothers vibe goin on also. recorded in a small studio looong time ago, now available finally, big thanks to aloha got soul. haven't been to hawaii yet but this music makes me wanna go straight to the airport and off . . . vibes. and yes, aloha GOT soul ! happy bday mike lundy and roger bong ! . . . Favorite track: Love One Another.

Audio Texture This is a deeply soulful, funky album that stands up to anything recorded in the black music heartlands of mainland America in the 70's which considering Mike is a white dude from Hawaii is all the more surprising. This is a another important reissue from Aloha Got Soul and I'm already looking forward to see what other Pacific Island gems they breathe new life into next. Will give this radio support for sure.

The Rhythm Of Life is Mike Lundy’s only LP, recorded in 1979 in Honolulu, Hawaii.

Inspired by bands like Tower Of Power and Earth, Wind & Fire, The Rhythm Of Life claims its identity in the funk-and-soul universe with inventive arrangements, clever rhythms, and a timeless quality that transcends the notion of what music from Hawaii should sound like.

"There couldn’t have been a more perfect collaboration with which to launch the Aloha Got Soul label. Working with Mike has been a blessing. Coincidence has found us time after time along our journey. We share a mutual respect for each other’s honesty and we believe in the power of music that comes from the soul. By placing his complete trust in me to re-present his music to today’s audience, Mike has given me the confidence and experience to make Aloha Got Soul a successful record label.

In a landscape that’s been transformed by time, commercialization, and the internet, the music of Hawaii’s past is beckoning to make waves once again. I’d like to make sure this time it won’t go unnoticed."
— Roger Bong, August 2015

Mike Lundy is a guitarist and songwriter from Honolulu, Hawaii. Throughout the 1970s, he led a garage rock band known as The Deltones, releasing two 7-inch singles during their career. In 1979, Mike Lundy entered Broad Recording Studio to record his solo album, The Rhythm of Life reissued 35 years later on the Honolulu-based label, Aloha Got Soul. ... more

Bandcamp Daily  your guide to the world of Bandcamp

Nightmares on Wax and Bremer McCoy stop by with their sublime new LPs.